Jason Reed began taking his first dance class at Central Pennsylvania Youth Ballet when he was 18. By the time he was 21, he was attending his first year at The Juilliard School, enrolling in a four-year program, where he graduated in 2000 receiving his Bachelor of Fine Arts Degree in Dance. Since graduating, Jason has taken on many more skills then just dancing. He produces, directs, choreographs, teaches and performs with different companies, various shows, schools and ensembles. Jason has worked and choreographed under the direction of Marcia Dale Weary at CPYB, the late International Ballet Star Rebecca Wright and at Ballet Tech with Eliot Feld and in conjunction with The New York City Public School for Dance and the NYC Department of Education. 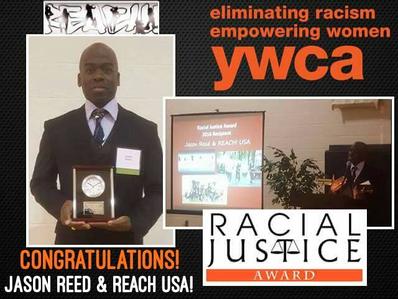 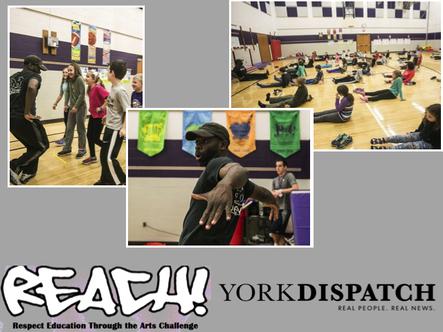 *Jason was recently the recipient of the YWCA Racial Justice Award.

Jason currently serves as Executive Director of REACH! USA as well as teaching, choreographing and producing for REACH! USA as well as various other professional organizations. Jason created and founded REACH! USA and through handwork, dedication, support of teachers, parents, students, mentors and sponsors has seen the program "REACH" thousands of aspiring young people in several school districts in and beyond the Central PA area. ​ 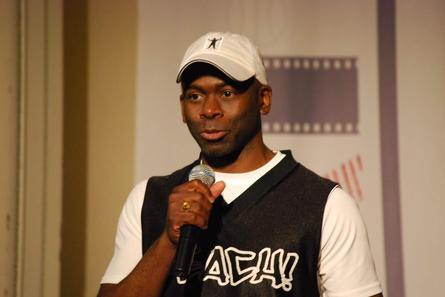