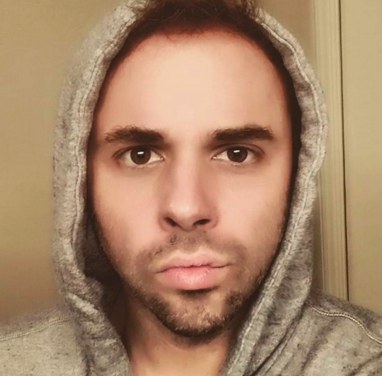 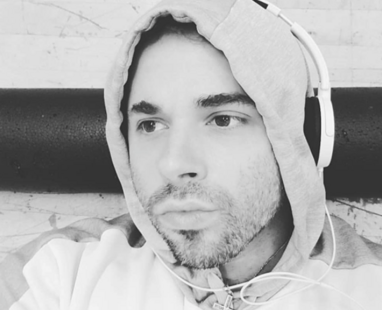 Jordan graduated from Towson University with a degree in Electronic Media and film. Under the guidance of Jason Reed, Jordan became a professional hip-hop instructor for all ages and skill levels. Jordan launched a professional as an Actor, a filmmaker and a songwriter/recording artist under the moniker "JMC". As "JMC", Jordan provides visually explosive live stage shows and performs hip hop music that sounds as good as anything you hear on the radio, but does not degrade women, or promote violence. Jordan released his solo debut album "Sweet Release" in 2008 and continues his musical career and is currently producing his second album as well as the highly anticipated Reach! compilation album. Jordan has appeared in films such as Step-Up, Annapolis, The Bourne Ultimatum and Night at the Museum 2.

Jordan has starred in several independent films and national commercials for Domino's Pizza, The Baltimore Ravens and Union Memorial Hospital. Jordan teamed with Jason Reed to co-produce and perform a new song titled "What If" that was recorded for the Reach! compilation album and includes Broadway and Film Star Tracie Thoms (Rent, Devil Wears Prada, Cold Case).